There have been several major activities during the past 12 months:

22 nesting boxes were strategically placed on the property with consultation with Ross Goldingay (Southern Cross Uni), and as per application in 2017/18.

An endoscopic camera was purchased to allow low-invasive checking of boxes as owner contribution to the project in 2017/18.

A wildlife monitoring camera was purchased to track activity in nesting boxes identified as containing squirrel glider.  This purchase was an owner contribution to the project.

Monitoring of boxes is conducted weekly from the outside only – observing presence of spider webs across the openings or presence of leaves inside opening, indicating nesting activity.

The boxes were monitored by endoscopic camera 4 times during the year.

An important learning is that we need to schedule more checking times in advance, and targeting during the most probably breeding and young-raising times.  We had a couple of times where we found it hard to get mutually convenient time slots, so securing these in advance will solve this next year.

Weed control is an ongoing activity that is informed by the property management plan and conducted by both paid professionals and the property owner on a regular basis.

The property is divided into 4 zones due to differences in soil and vegetation types.  The weed issues are different in each zone and so each zone is approached accordingly.

Maintenance of areas worked on during year one were conducted. 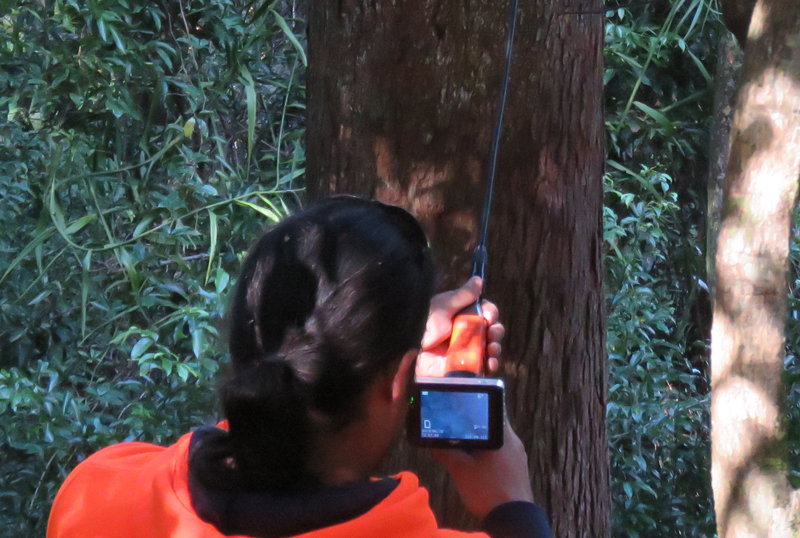