The day started out like any regular day, but little did Jordan know how important he is and what he is going to do to help all koalas in Australia.

Amy Hockings is conducting an important research project "Investigating the interactions between wild dogs and koalas".    Amy is a Biosecurity officer with the Local Land Services and has partnered with University of New England, Department of Planning, Industry and Environment and Friends of the Koala for this project.   Jordan is a perfect candidate to collect data as he covers such a large distance every week.

Once I confirmed Jordan was here, Amy (blue shirt) arrived with the team - George Madani (beige shirt, black cap), Billie Roberts (black shirt) and Gabi Rose (beige shirt, white hat).  George is a professional tree climber and koala catcher and has caught over 700 koalas.     A team of four with flagging poles made the task relatively easy, when you know what you are doing!    A heavy duty wildlife bag was used to contain and transport Jordan to a level area to carry out the various steps in the process.

Jordan weighed in at 8.2 kg, with a high body condition score of 9/10.      The collar was carefully sized for his neck, set up and secured.      A lot of care is taken to ensure the fit is just right so that it won't annoy him, get tight, or get caught on branches.   It will release if it is caught up, so it does not pose a danger to him.     He then had a tiny sample of skin taken for a DNA study, and an ear tag placed for further easy identification.

This entire process was completed quietly and efficiently and it was time to release him again.  Not a moment too soon for him I'm sure!        We all thought he would shoot straight up the tree when I opened the bag, but instead, he immediately slipped to the side and raced over to the next tree and up he went giving us an indignant look.   Thanks Jordan mate, you are being an amazing ambassador for all koalas, great job! 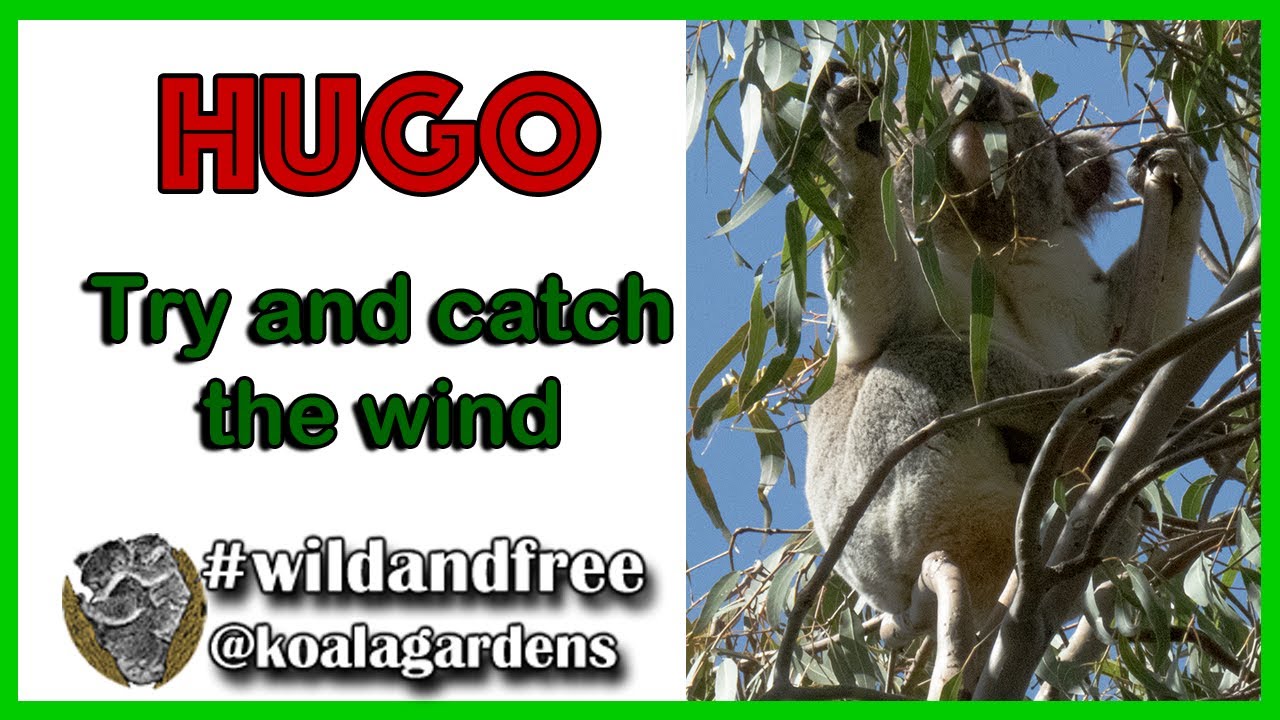 HUGO – try and catch the wind 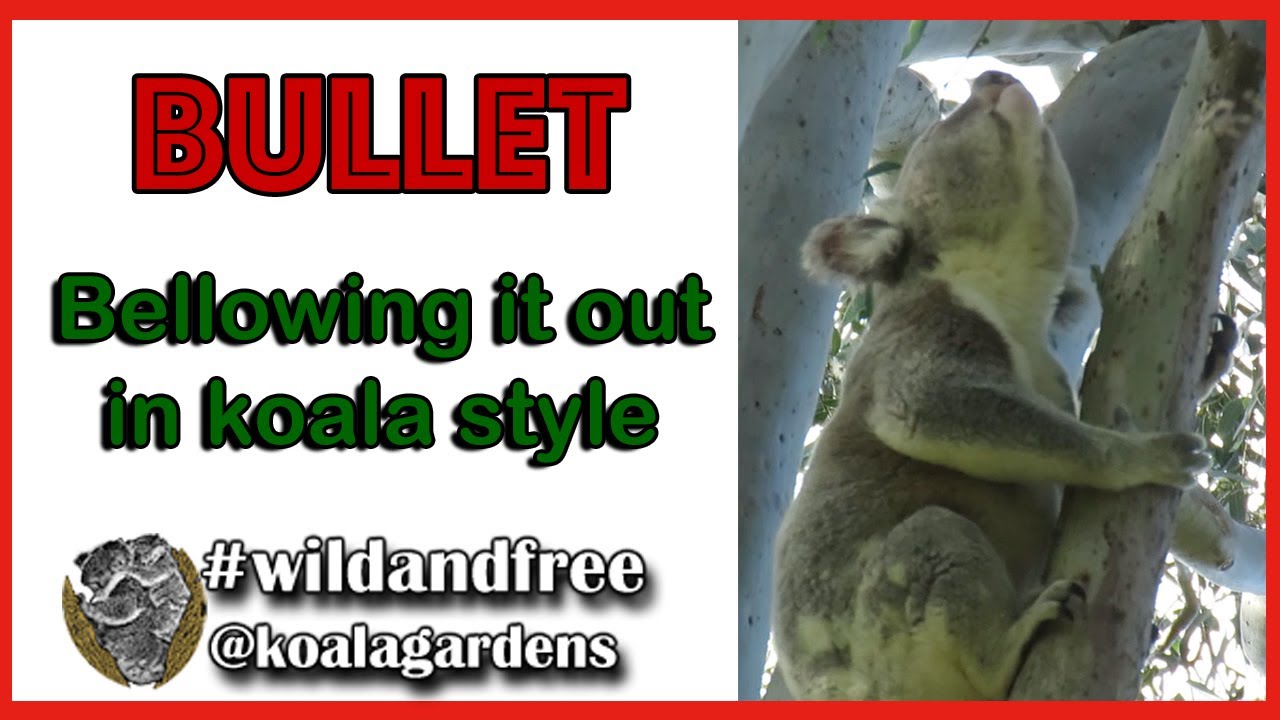 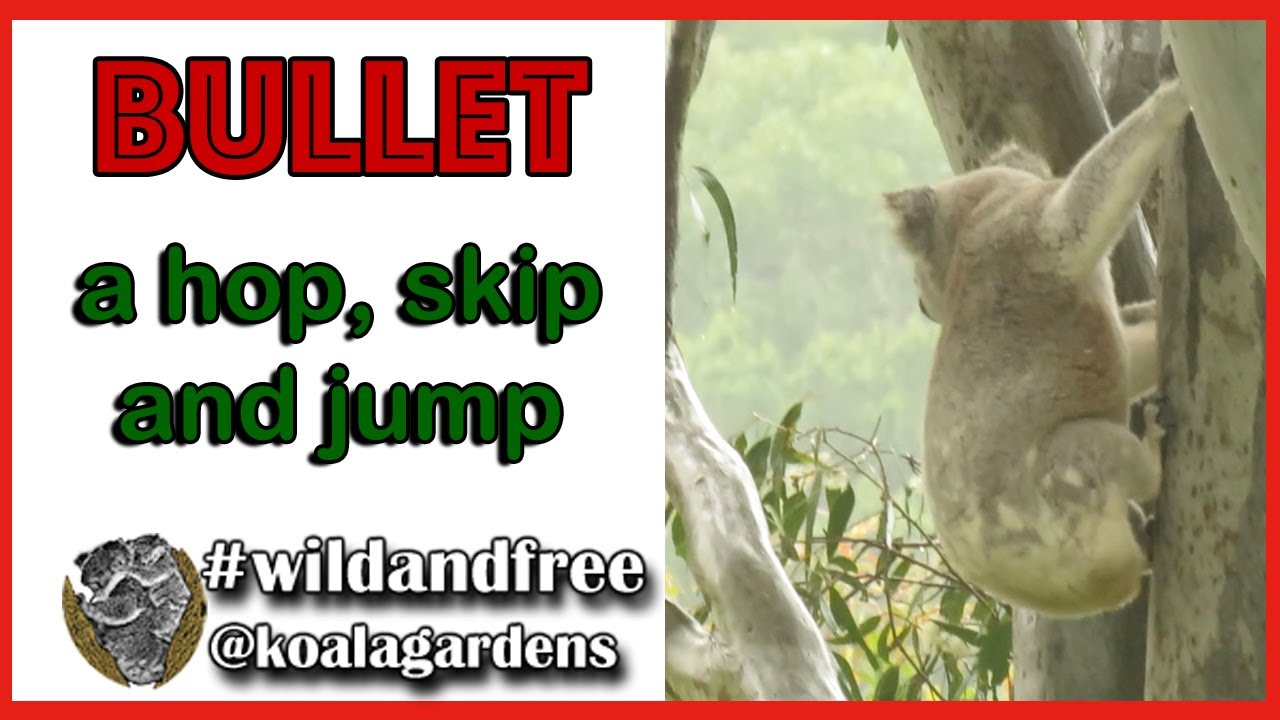 Bullet – a hop, skip and a jump 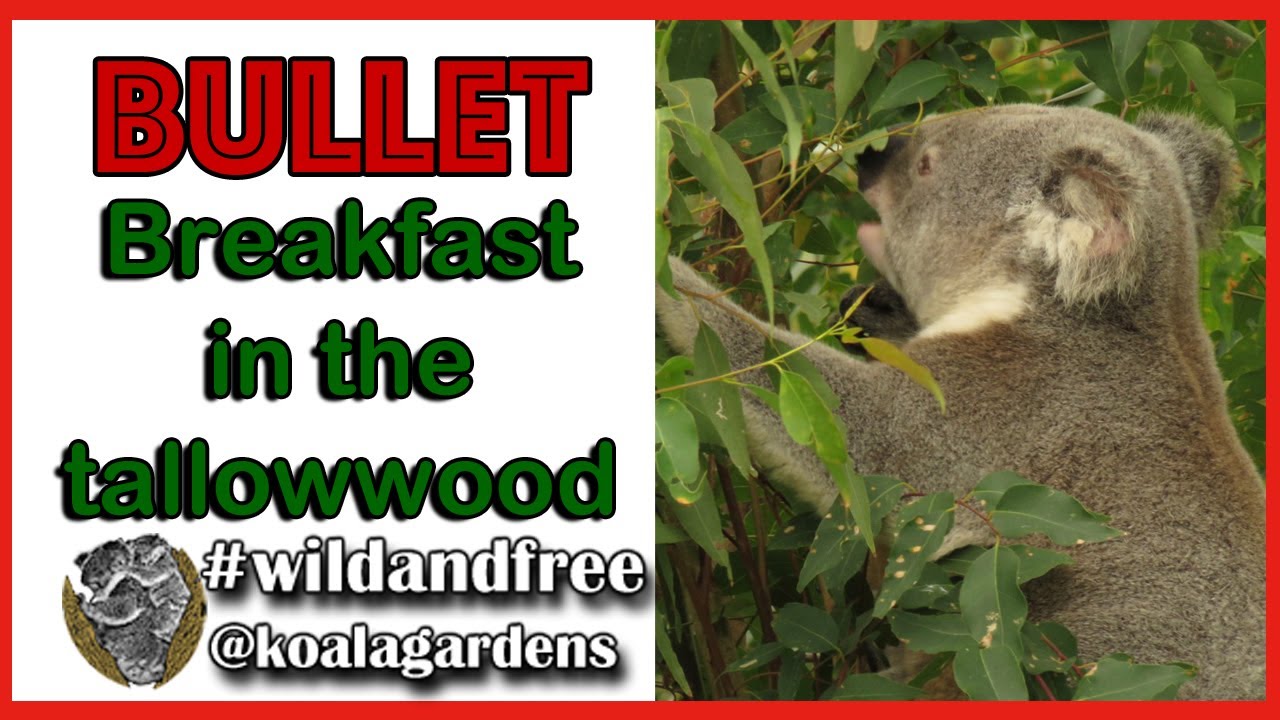